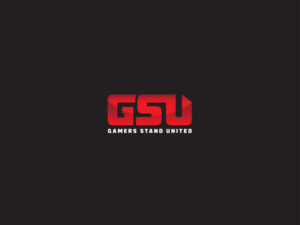 1) No Chat Spamming
Players will refrain from spamming the chat console or there mic.

2) No Hackusations
Players will refrain from making hackusations on the server. We will not tolerate baseless accusations of hacking, especially against players that have frequented our server for a long time. If you think you have legitimate suspicions please privately​ contact an admin with evidence or request that player gets watched.
3) No Disrespecting Clan Members
Players are expected to follow clan members’ requests to comply with the server rules. Showing disrespect to a clan member or ignoring their instructions is grounds for immediate removal from the server. Although members are expected the treat other players with respect as well.
4) No Recruiting
This one should NOT have to be spelled out. Unfortunately, some people like to create clans without a server to act as a ‘home base’. Then they go around recruiting members on other clan’s servers.

5) No Hacking
Anyone caught hacking (i.e. wallhacking or aimbotting) will be permanently banned from our servers. If you think someone is hacking, spectate them and take a demo. Then submit it to our website where it will be reviewed by admins and dealt with thereafter.